The Minnesota Department of Education has completed the formal rulemaking process for the K-12 Academic Standards in the Arts. The Notice of Adoption was published in the State Register on Monday, November 16. The new K-12 academic standards in the arts go into effect at the beginning of the 2021-22 school year. Relevant rulemaking documents are posted below. A brief discussion of the rulemaking process completed by the MDE is discussed below.

The Request for Comments was published in the State Register on May 29, 2018. The department has completed the Statement of Need and Reasonableness (SONAR) and the final proposed rule draft. The Dual Notice was published in the State Register on January 13, 2020. The dual notice comment period ended on February 12, 2020. The department received more than 25 requests for a public hearing, and a hearing was held before an administrative law judge on March 2, 2020. 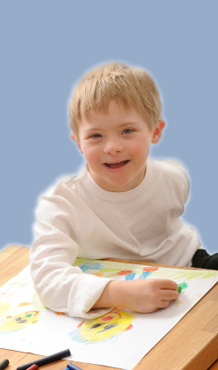 Engaging students in the arts