The Learning English for Academic Proficiency and Success (LEAPS) Act was passed in Minnesota in 2014 to add an increased emphasis on English learner support. The law is embedded into many existing statutes, including early childhood, curriculum and instruction, higher education, adult education, and teacher licensing. It adds a definition and accountability reporting for Students with Limited Interrupted Formal Education (SLIFE). It also adds a provision for districts to institute bilingual and multilingual seals on high school diplomas for students who demonstrate certain levels of language proficiency in native and world languages. The LEAPS Act also requires educators to be skilled in developing the English language proficiency of their English learners.

The LEAPS Act is regarded as an important piece of legislation to support the academic success of the state’s growing English Learner population. It emphasizes bilingualism and multilingualism as an asset and gives a definition for cultural competence and cultural competency for statewide accountability purposes.

Key LEAPS Act Provisions
The LEAPS Act creates policy space for our state to progressively support multilingual learners and their families. Together with ESSA (Every Student Succeeds Act) and WBWF (World’s Best Workforce), these three laws ensure that:

The LEAPS Act can be found in 42 statutes. View Key LEAPs Act Provisions. 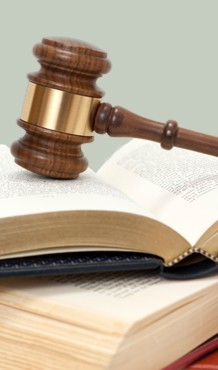