Watch this page for announcements as we promote the great work being done in Minnesota education!

Reach for the Stars

Reward schools are public schools that have demonstrated exemplary academic achievements in state exam proficiency, student growth, graduation rates and closing achievement gaps. Every year, the top 15 percent of schools that receive Title I funding (allocated to schools with high levels of students in poverty) are recognized as Reward schools. This year, 103 schools received the Reward designation. Eighteen of those schools have achieved that designation five times, and 10 schools have achieved that designation for a sixth consecutive time. 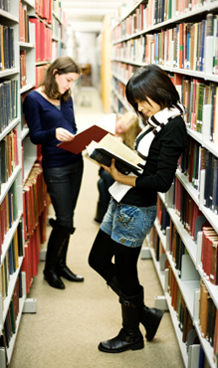