The Minnesota K-12 Academic Standards define expectations for the educational achievement of public school students across the state in grades K-12. The standards and benchmarks are important because they: 1) identify the knowledge and skills that all students must achieve by the end of a grade level or grade band; 2) help define the course credit requirements for graduation; and, 3) serve as a guide for the local adoption and design of curricula. Student mastery of the standards is measured through state and local assessments.

Visit the K-12 Academic Standards page to view the academic standards and resources by subject area.

Minnesota has not adopted the Common Core mathematics standards. The academic standards are revised according to a timetable specified in Minnesota Statutes (Minn. Stat. § 120B.021, subd. 4).  The 2007 Minnesota K-12 Academic Standards in Mathematics were revised prior to the development of the Common Core mathematics standards. Though the math standards were scheduled to be reviewed again during the 2015-16 school year, the review has been postponed. As passed in the spring 2016 first special legislative session, the math standards review has been postponed until 2021-22.

English Learner Standards
The Minnesota Department of Education joined the World-Class Instructional Design and Assessment (WIDA) Consortium in 2011.  Minnesota’s standards for English language development are the current standards developed by the WIDA Consortium. The WIDA ACCESS for ELLs® test will be administered to students who qualify for English learner services. The standards are grounded in scientifically based research and best practices in English as a Second Language (ESL) and bilingual education.

These standards, along with their performance indicators and related framework, provide Minnesota schools with a national model representing social, instructional and academic language guidelines. Learn more about English Learner programming. 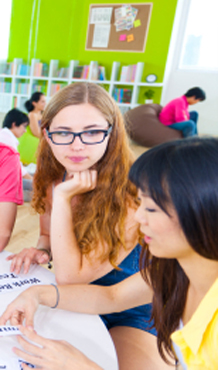